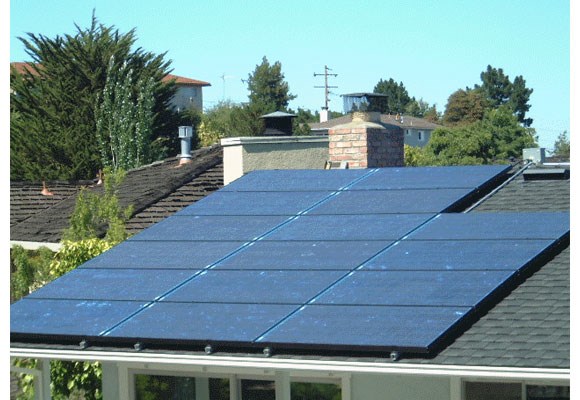 The newly launched subsidized home storage battery program is the hotcake in South Australia. Installers are installing thousands of battery units because of the unique initiative proposed by the government.

The provision gives a subsidy of up to 6000 Dollars to the residents to get the installation of the renewable energy source.

It brings down the power bill up to 90 percent and reduces the load on the energy grid. According to the sources, the subsidy is applicable for a deep cycle battery.

When the buyers purchase new or additional solar panels, they can get it financed through the Clean Energy Finance Corporation.

What is the biggest impact of this initiative?

Is it just a financial relief to the buyers? No, it is much beyond that. Solar energy equipment manufacturers are quite excited about it. They consider the step as a driving force behind bringing battery power to the common user.

Experts say that the battery technology will no longer be a product for the early birds. Rather, it will become part of the mainstream market.

As people realize the huge saving and high ROI on solar energy, it will become furthermore popular.

How is the subsidy calculated?

It is calculated on two parameters:

The subsidy will be capped at a maximum of $5000 dollars per installation and up to $6000 for those who possess energy concession.

It can be understood by an example. If a household decides to install the 8KWH battery, The rebate will be $4000 for a standard household and $4800 for ECH (Energy Concession Holder).

According to the energy experts, it is a big breakaway by a state government from federal policy. Undoubtedly, this move will be a turning point. It is a milestone in the history of renewable energy in Australia.

The South Australian government has set an impressive benchmark which will boost solar energy installations in the state. It will result in a reduction of the energy bill, increase to grid stability and good return on investment.

The solar industry will get a positive thrust, and the consumers can expect genuine savings and protection to energy security and higher flexibility.

South Australians will be eligible to receive considerable rebates for solar battery system installations, under a new move from the State Government announced in the 2018/19 State Budget.